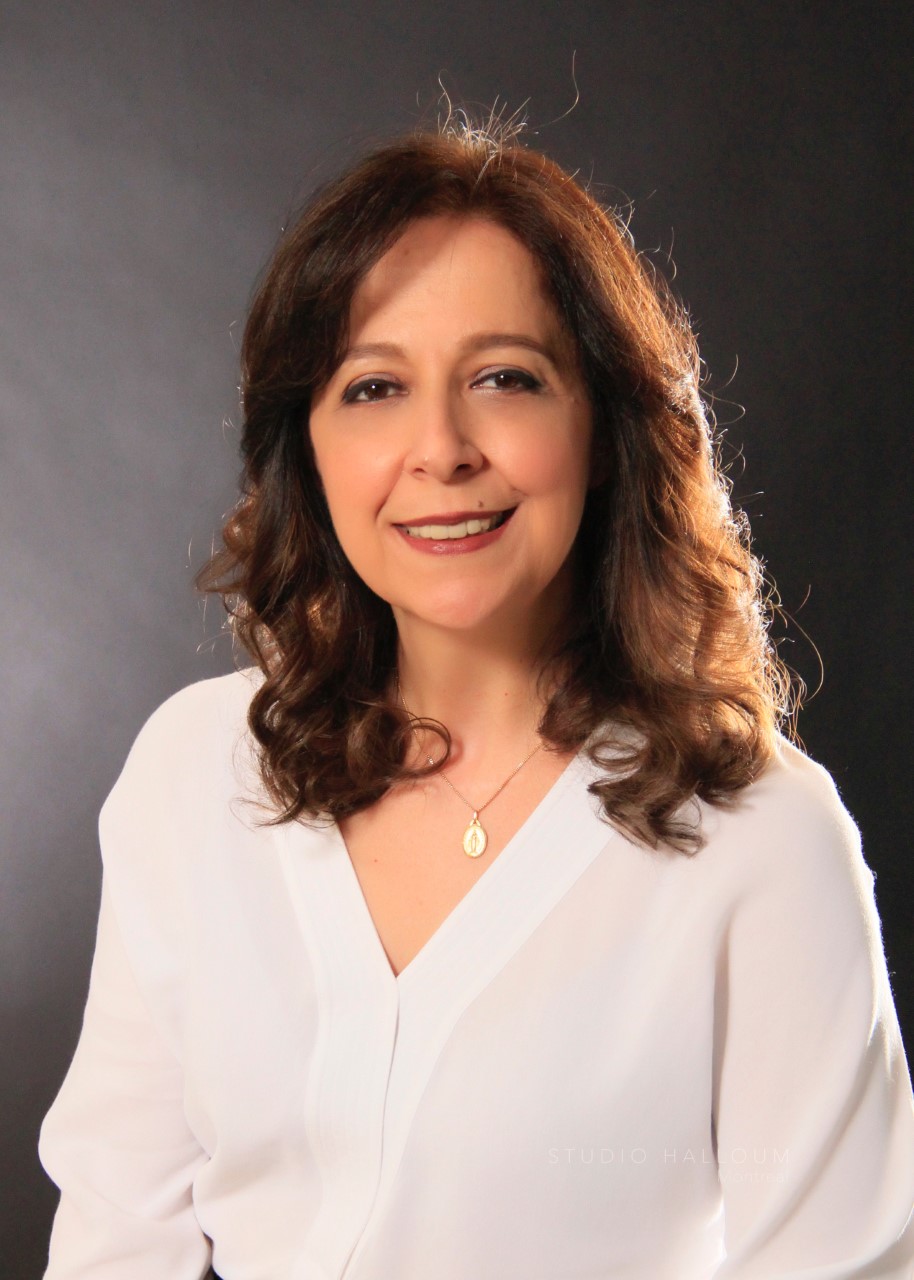 Dr. Hanan Bouz received her doctorate in Dentistry in 1990 from the University of Damascus. She then completed a residency in fixed prostheses from 1990 to 1992. She practiced general dentistry from 1992 until 2009 in her private practice.

Upon her arrival in Quebec, she began the equivalency process with the National Dental Examining Board of Canada. She graduated from Canada in 2014 and has been practicing in Montreal since 2015.

She practiced as a guest dentist in Montreal from 2015 to 2019. In 2019, she became the owner of two Kadent dental clinics in Montreal and Laval, with her spouse Dr. Antoine Kayayan.

Dr. Bouz is very passionate about her work and her priority is the well-being of her patients. She is very thorough and always attentive to your needs.